Apple is investigating a system that would allow users to control their Apple Watch, iPhone, or other device by blowing on it.

In a patent application published by the U.S. Patent and Trademark Office on Thursday, Apple outlines a system for “detecting blow events” and for “switching between different modes of an electronic device based on detected blow events.”

A “blow event,” in this case, refers to a user literally blowing on a device to trigger different functionality. That sounds objectively weird, but the patent outlines a couple of use cases. 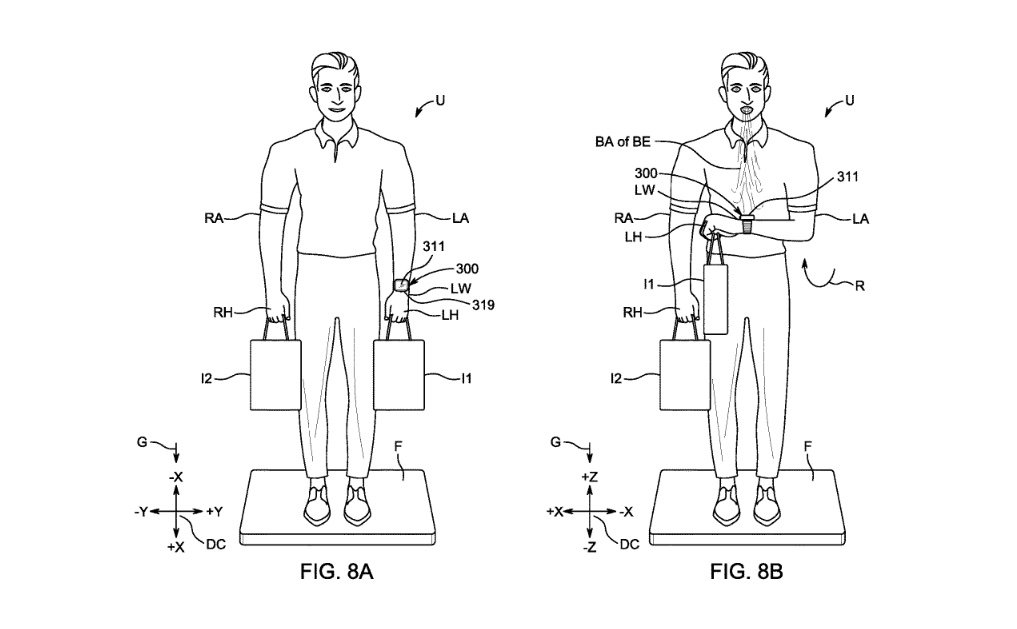 For example, if an Apple Watch wearer cannot tap on their watch because they’re carrying bags in each hand, they could blow on the wearable to trigger a specific feature — such as answering a call. Though the system seems most useful for wearable devices, Apple’s patent application suggests it could work on an iPhone, too.

The system could identify a blow event by using sensors to measure and detect an increase or change in pressure. To boost the accuracy and reduce the chances of a false positive, the system would incorporate a variety of pressure sensors, as well as additional components like humidity or temperature sensors.

Beyond a single blow to trigger a specific functionality, the patent contends that an operating system could map various commands to different “blow events.” For example, two or more blows within a particular period of time could trigger a different feature.

Jiang Wang, who worked on Apple sensor technology for iOS and watchOS in the past, is listed as the patent application’s inventor.

The Cupertino tech giant has experimented with non-touch user experience methods in the past, including 3D in-air gestures for Mac or AirPods. Other interesting patents focused on the interaction between users and devices include an “Apple Car” system that could change how it drives by detecting passenger stress.

Apple files numerous patent applications on a weekly basis, so they’re a poor indicator of when a particular feature may debut. Similarly, not all patented technology actually makes it to a final product.