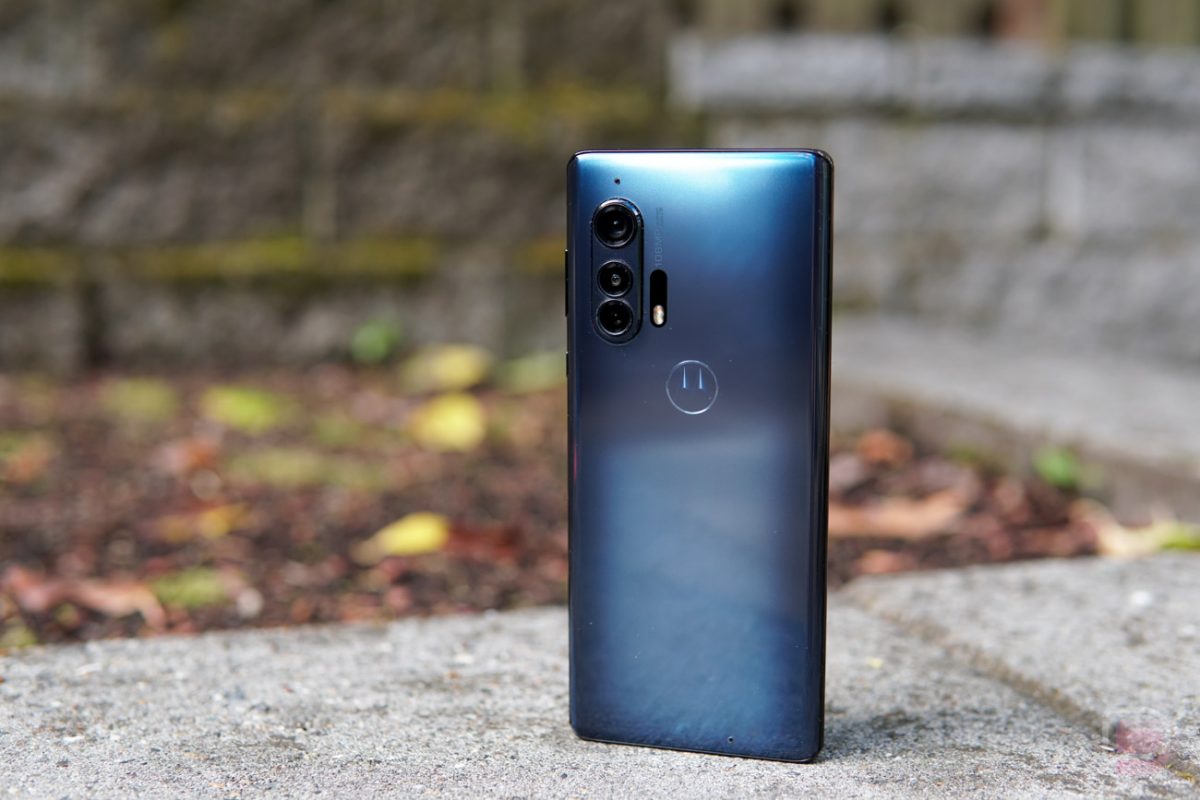 When Google released Android 11 in early September of last year, the rollout of the update by manufacturers was likely to follow a known pattern. We expected OnePlus to try to be first out of the gate with one or two of their newest phones before slowing down support for their older devices. That happened. We figured Samsung would open a beta for a couple of months and then start shipping stable updates to numerous devices in December. That happened. We assumed companies like Motorola and LG would be incredibly slow. We were right.

Motorola is now shipping Android 11 to the Edge+ on Verizon. It’s March 16. Android 11 has been out for 6 months. Not 6 weeks. 6 months. The Motorola Edge+, a $1,000 phone that brought Motorola back to the flagship arena, didn’t get the latest version of Android for a full 6 months from when Google released it.

When Motorola released their list of devices scheduled to receive Android 11, we guessed that the first updates would arrive around February. We gave them too much credit, obviously.

Once updated, Edge+ users will find Bubbles for their message app conversations, smart home controls when long-pressing the power button, greater limits on privacy controls, and that’s mostly it so far. Verizon didn’t include any screenshots and we don’t have an Edge+ to test. If you have one, let us know!