Spotify is updating its Mac app and web player with a redesign that matches the look of its iOS app.

Spotify’s cleaner design aims to simplify the user experience and remove inconsistencies between its mobile, web, and desktop versions.

“By aligning the experience across both platforms, we’ve not only been able to present a cohesive look and feel, but also refine navigation to help people quickly find what they’re looking for,” Spotify says. “The redesigned experience for desktop and web makes the features you already know and love simpler and easier to use.”

Among the changes, the macOS redesign moves search from the top to the left-side navigation menu. It also adds top artists and tracks to listener profile pages and allows users to start a radio station for songs and artists by clicking the “More” menu.

It also adds new keyboard shortcuts. Once installing the new version, Mac users can press Command + ? to see the full list of commands. 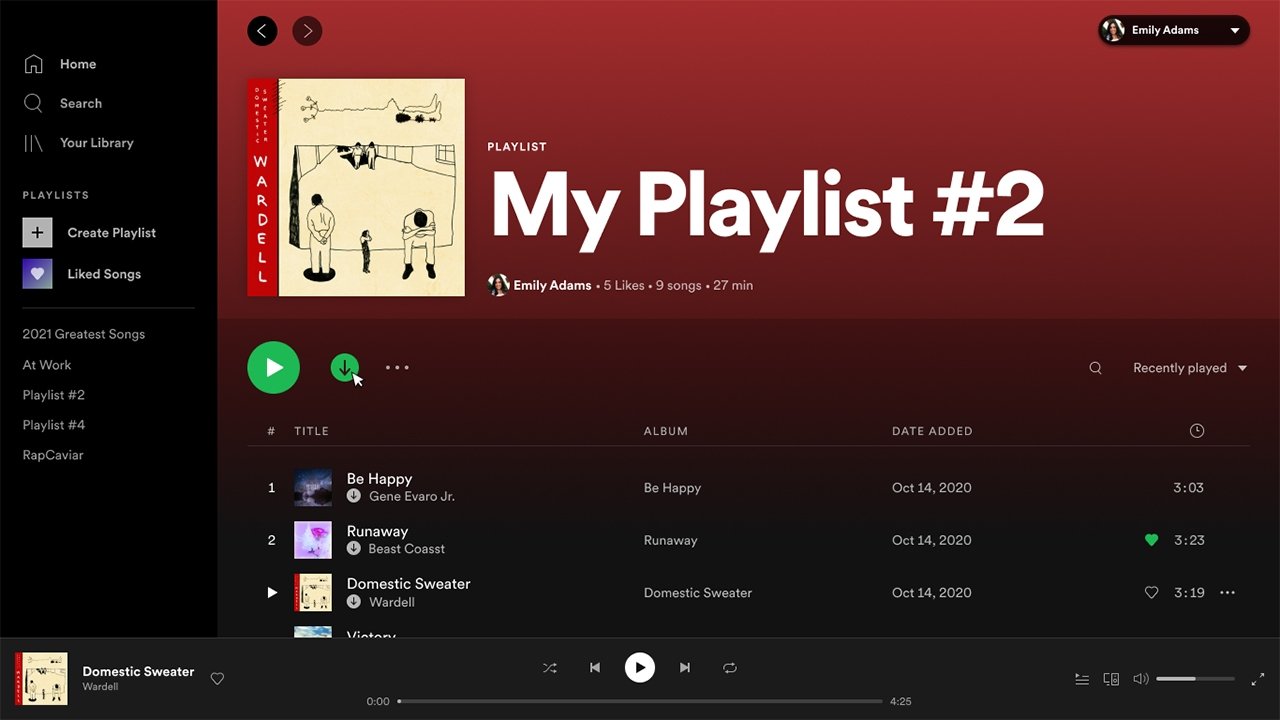 The version 1.1.55.498 update is rolling out now. In addition to Mac and the web player, the redesign will also be available for Windows from the Microsoft Store and Epic Games Store.

Mac users can download the app here or visit Spotify’s web player. If the Mac update isn’t yet installing, navigating to the “Spotify” menu and then “About” will bring up a menu that states whether an update is available.

Spotify and Epic Games are part of a coalition challenging Apple’s App Store practices. In a February 2021 interview, CEO Daniel Ek appeared to downplay the conflict, saying, “I would have been a lot more concerned if consumers were locked into just one ecosystem. If it was just an Apple, or just a Google, or just an Amazon that kind of owned the consumer across their entire ecosystem.”