A prototype of a Leica camera designed by former Apple Chief Design Officer Jony Ive and designer Marc Newson is going up for auction, with the lot expected to raise up to $300,000 when it goes on sale in June.

Sold by the Leitz Photographica Auction, lot 38 is described as a “Jony Ive/Marc Newson Design Leica Prototype.” It is a pre-final version of the camera famously sold as part of the Product (RED) charity auction in 2013, which fetched $1.3 million at the time.

The prototype similar to the final version, but instead shows the “final development step” of the project, one that used hundreds of prototype parts. Only one final version of the camera was put on sale. 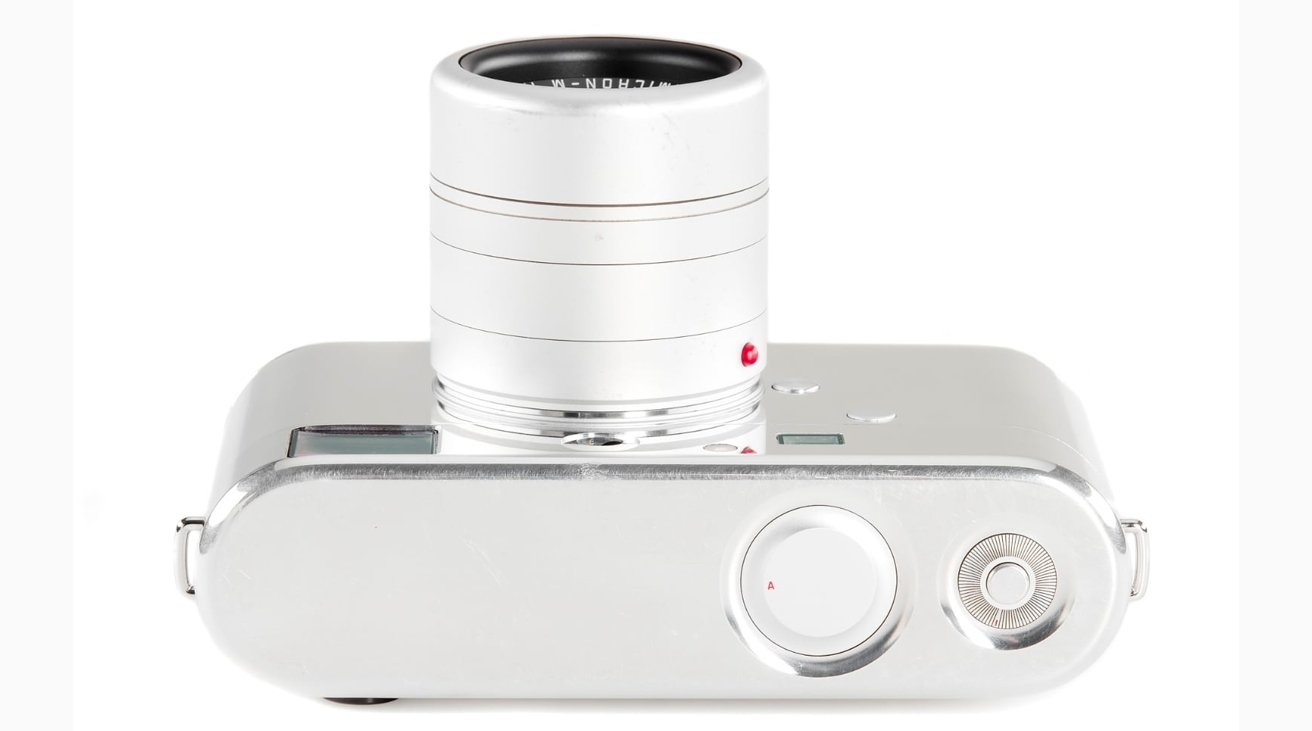 The top section of the prototype.

Made from an aluminum body, the prototype has all of the usual dials, buttons, windows, and the screen on the rear, but without any of the final decorative elements. It is accompanied by a matching Apo-Summicron 2/50mm ASPH lens, to show what the final finish product could look like.

It is unclear if the camera is functional or simply was used as a physical design aid. The final version was a 35mm full-frame camera with a full-format CMOS sensor and a high-performance processor.