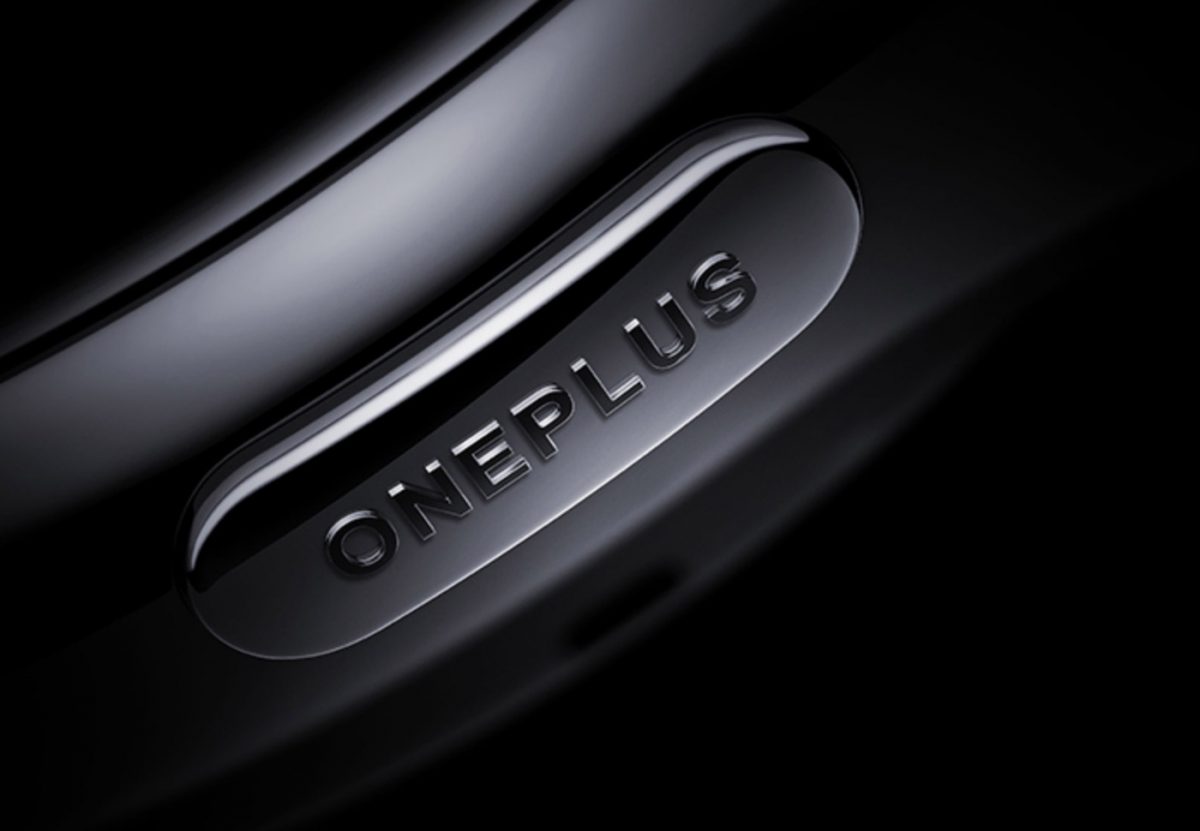 We’ve been trying to tell you this was likely to be the case for weeks now, but OnePlus has gone ahead and confirmed it ahead of launch – the OnePlus Watch won’t run Wear OS. I repeat, the OnePlus Watch is not a Wear OS watch.

In a brief post today, OnePlus CEO Pete Lau talked a bit about the OnePlus Watch and how it will offer a “stunning and burdenless design” at an “affordable price point.” He mentioned that it will offer seamless connectivity between OnePlus smartphones, audio peripherals, smartwear devices, and the OnePlus TV. What he didn’t mention (at first) is which operating system it runs.

But shortly after he posted those initial details, a OnePlus user asked him specifically if the OnePlus Watch would run Wear OS or was “OnePlus planning to do a custom OS for its watch?” Pete replied by confirming our gut feeling:

When developing the OnePlus Watch, we tried to understand the pain points for a smart watch wearer.

We chose to go with a smart wear operating system developed based on RTOS because we believe it provides you a smooth and reliable experience while offering a great battery life, covering some of the biggest concerns we’ve been hearing from people looking to buy a smartwatch.

You’ll notice that he could have said, “Yes, it runs Wear OS,” but didn’t. Instead he confirmed that they chose a “smart wear operating system developed based on RTOS” that gives them a good experience and offers great battery life. In other words, the OnePlus Watch will indeed be a limited “smart” watch that likely shows you notifications, can track fitness, and connects to 3rd party devices. It’s like an Amazfit watch or one of Huawei’s GT watches that don’t run Wear OS. It should be powered by the OnePlus Health app they released alongside the OnePlus Band.

Now, that doesn’t necessarily mean this will be a bad watch! Those two watchmakers I mentioned above offer solid fitness experiences with a limited amount of smarts, great battery life, and are often very affordable. I actually believe these are going to be a big part of our wearable future, especially if Google can’t fall back in love with Wear OS.

Also, keep in mind that OnePlus told us they are working with Google on Wear OS, likely to try and improve it. Wear OS sucks and OnePlus knows that. But since they’ve acknowledged it already, there is a chance we’ll get a Wear OS watch from them in the future. For now, though, it’s not time.