A new roundup of “iPhone 13” leaks alleges that new colors, a coating that will reduce fingerprint smudges, a redesigned rear-camera, and more will make appearances.

Via leaker Max Weinbach, the headline information is that the “iPhone 13” will have predominantly the same design as the iPhone 12 range. There is claimed to be a new matte black color, plus Apple is said to be trying a bronze option.

The smaller notch is predicted to be across the whole “iPhone 13” range. At least some models will reportedly feature improved noise cancellation during phone calls, and also clearer audio using beam-forming technology.

There’s also to be a redesigned camera system on the back, which will decrease the height of the camera bump — although not remove it. The cameras are said to benefit from an improved video and portrait photo process, that will rely more on the LiDAR sensor.

Alongside this, there is said to be a new image stabilization feature in iOS, which is intended to keep subjects in focus during videos. 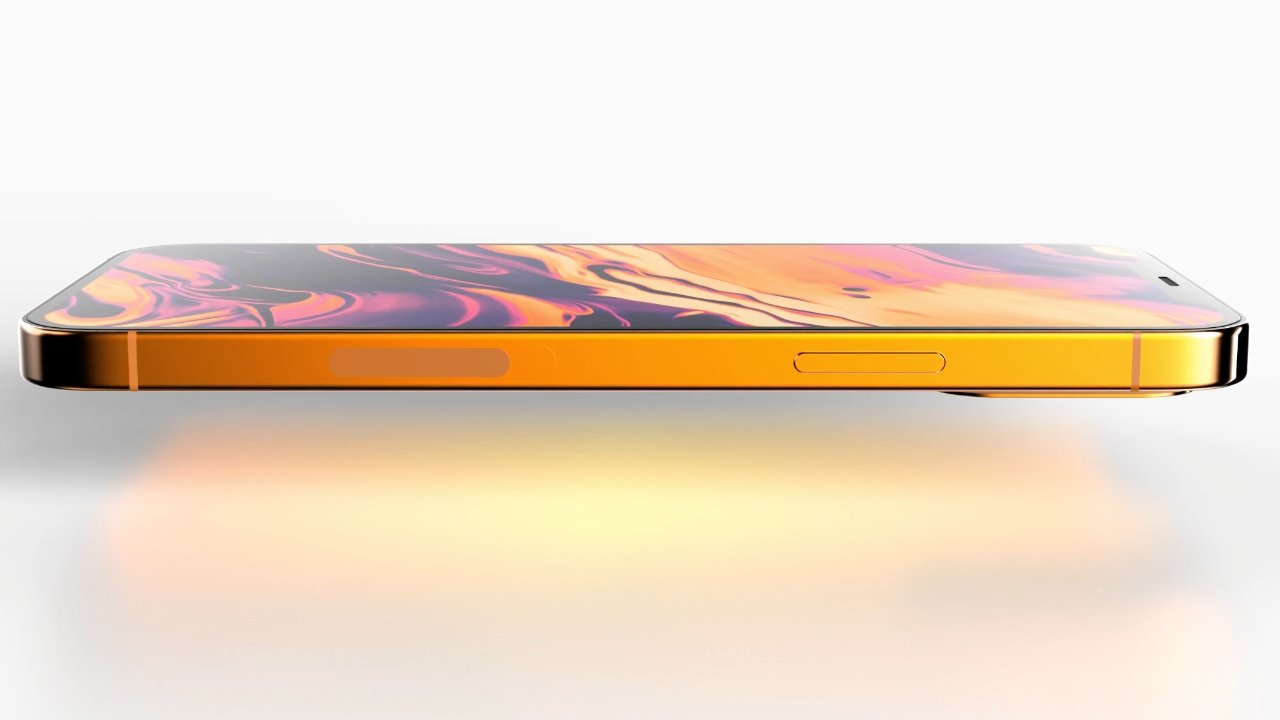 The “iPhone 13” range as a whole is predicted to retain the same lineup as the current iPhone 12 one. That’s said to include an “iPhone 13 mini,” although other reports have speculated that Apple will drop that model following lower than expected sales.