The Federal Communications Commission (FCC) voted unanimously to move forward with the next 5G auction, the latest in a series of bidding for mid-band spectrum that balances bandwidth and distance for 5G devices like the iPhone 12.

The FCC voted 4-0 in favor of the allocation for the October auction. It will distribute the coveted 3.45 gigahertz to 3.55 gigahertz midband 5G airwaves for commercial use. The U.S. Department of Defense currently uses this midband spectrum for radar applications.

“We take action that will move us closer to 5G service that is fast, secure, reliable, and most importantly available everywhere in the country,” said FCC Acting Chairwoman Jessica Rosenworcel.

The iPhone 12 series, Apple’s first 5G-capable devices, launched in October of 2020. The company is expected to add 5G support to its other cellular devices, including iPads, in the months or years ahead. 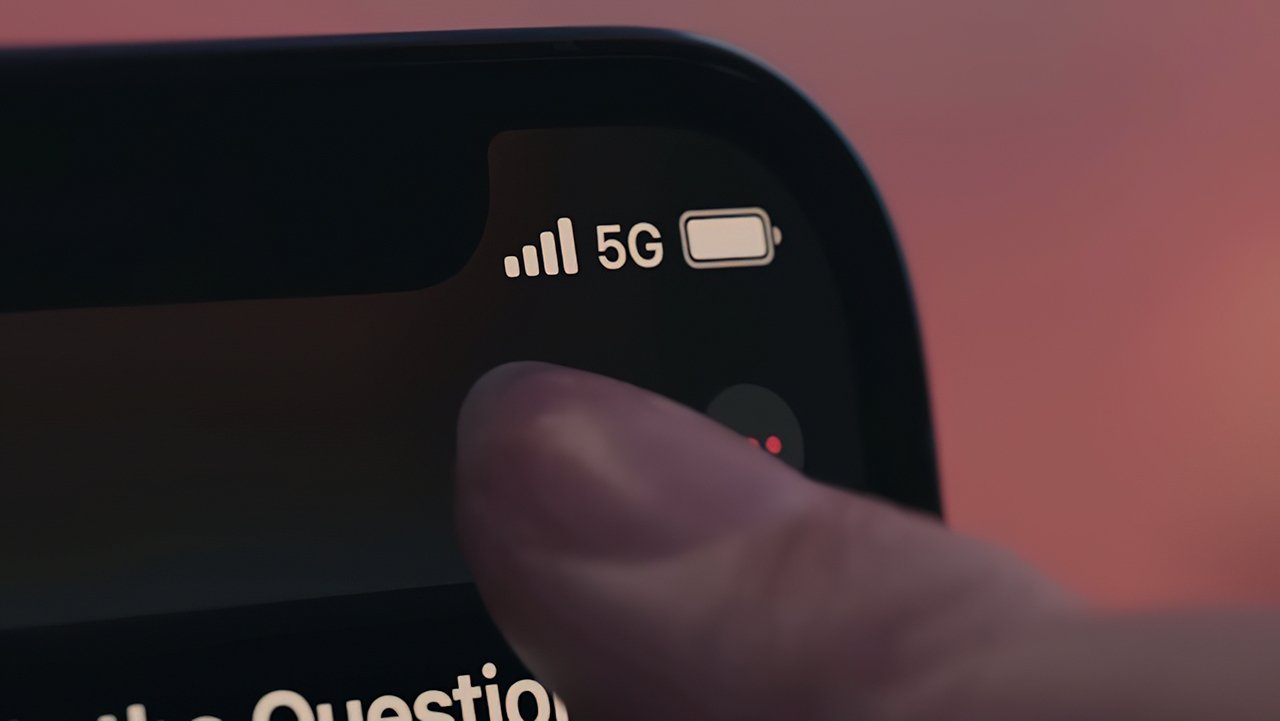 Wireless giants covet the midband spectrum, which strikes the best balance between coverage and data. It can send and receive high-bandwidth signals over fairly large distances.

The big three wireless carriers — Verizon, AT&T, and T-Mobile — lobbied for the approved plan of dividing spectrum into fewer but larger portions. They argued that allocating the auction into large tracts would lead to a larger investment and faster 5G rollout.

Cable companies, smaller wireless carriers, and Google had wanted the FCC to apportion the available spectrum on a smaller county-by-county basis. They claimed this approach would attract a more diverse set of bidders.

This follows a December 5G midband auction, which tallied mid-range spectrum sales that reached $66.4 billion. That sale included spectrum between 3.7 and 4 GHz.