Those enrolled in the Barclays Visa with Apple Rewards program will be shifted to the new Barclays View MasterCard, ending Barclays’ affiliation with Apple.

For nearly a decade, Apple customers could buy Apple gear using the Barclaycard with Apple Rewards, which allowed interest-free payments on items like MacBooks and iPhones. This is coming to an end, as Barclays is killing off the vestigial remnants of its Apple Rewards Visa card on May 7, finally ending the program.

Starting on May 7, Barclays Visa with Apple Rewards customers will be shifted to both a new card and a new reward system. Cardholders will receive a Barclays View MasterCard, which will begin earning points toward MasterCard benefits.

According to a letter sent to an AppleInsider reader, cardholders will:

While the company does not say what will happen to existing Apple Rewards points, it could potentially convert them to MasterCard points. The company has not specified where points will be redeemable, but it seems likely that customers will be able to choose which gift cards they’d like to redeem them for. 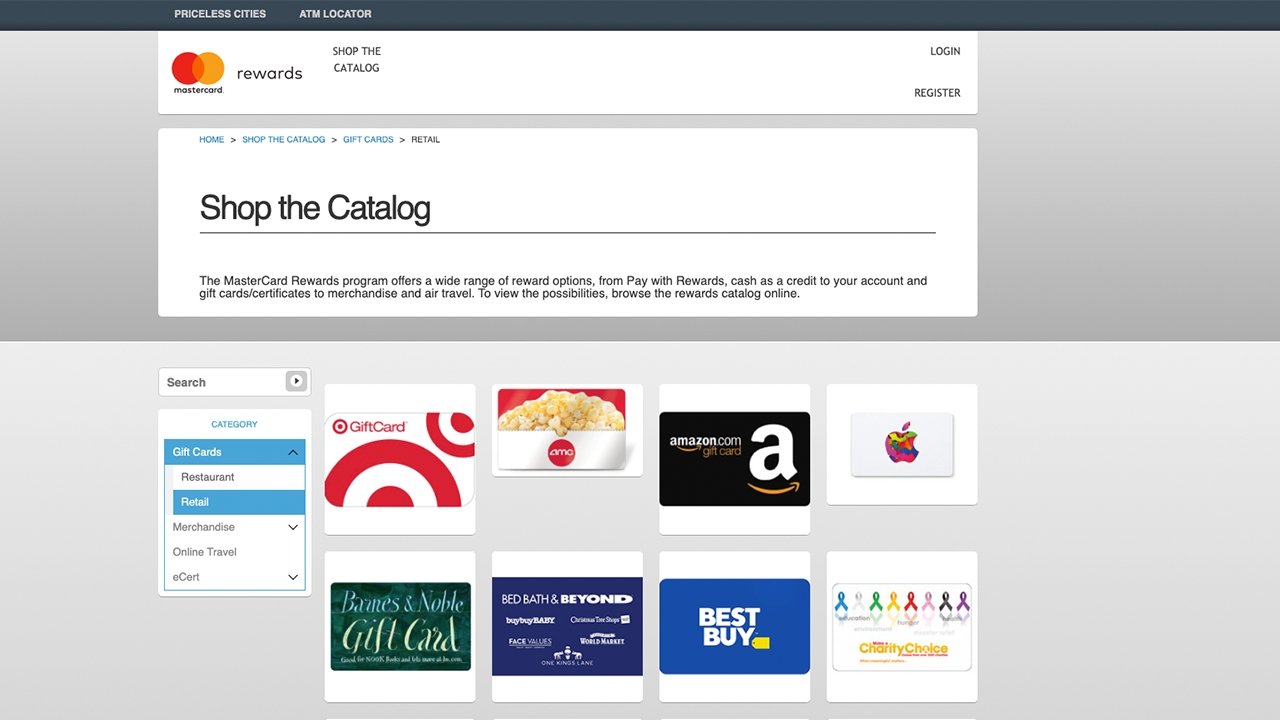 Loyalty Gateway, a website run by MasterCard, allows users to redeem their points for gift cards from retailers like Walmart, Target, Amazon, and Apple. This would mean that customers could continue to receive Apple Gift Cards as a benefit should they want to.