The Microsoft Flight Simulator team has released a hotfix for the iconic game, taking it to version 1.14.6.0, which brings performance improvements.

The team also notes that packages in the community folder that have not been updated can bring their own performance issues and that users should move their community packages to another folder before relaunching the title if they suffer from stability issues or long loading times.

For full installation directions on how to maintain and update Microsoft Flight Simulator, read more here.

The latest version of Microsoft Flight Simulator was released in August 2020 after a 14-year absence and is currently available on Xbox Game Pass, Steam and of course via the Microsoft Store.

The game lets you fly different aircraft ranging from light planes to wide-body jets, and offers realistic day and night cycles and weather. Check it out in the Store here. 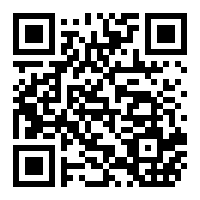